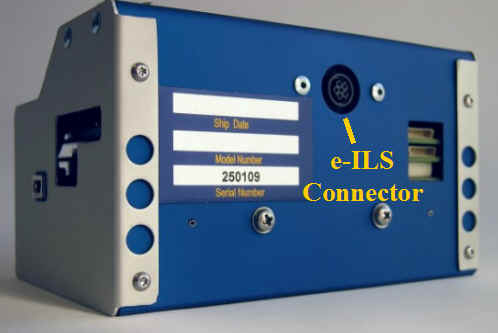 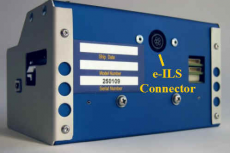 The Micro-MCA is the latest incarnation of Tetracam's two decade old line of MCA (Multiple Camera Array) multi-spectral imaging systems. Throughout the years, Tetracam's MCA systems have been a consistent choice among remote sensing professionals around the world. This is due to the user-configurable bands of radiation they are able to sense and the high-resolution multi-spectral images they are able to deliver. Today's Micro-MCA is lighter, more compact and faster than the company's market-leading Mini-MCA that immediately preceded the current system.

Both the standard Micro-MCA and Micro-MCA Snap systems are provided with 16 GB micro SD memories rather than the 2GB compact flash memories supplied with Mini-MCAs. The larger memories enable users to collect up to 12,000 images from each camera in the array during any single remote sensing mission.

Like the Mini-MCA, the Micro-MCA and Micro-MCA Snap systems are available in three models, one with an array of four cameras, one with six and one with twelve separate cameras. Each down-facing camera in the array is precisely synchronized with the other cameras so that each is able to capture the exact same scene at the exact same instant in time. Each camera is registered with the other cameras in the array with sub-pixel accuracy so all of the images are in perfect alignment.

Each of the system's cameras contain a customer-specified narrow-band filter that is inserted between the lens and sensor. With each exposure, 4, 6, or 12 separate bands of visible or near-infrared radiation move through each lens and filter to form a separate monochromatic image on each sensor. The images are simultaneously transferred from each sensor to each camera's image memory for later processing by the user.

PixelWrench2, the software included with each system, manages the transfer of images from the system's cameras to the host computer via the included GPS Log Distiller utility. The software itself provides standard image editing features; it allows precise geo-tagging of each image with GPS coordinates; as well, it manages conversion of the camera's native file formats into more common formats such as BMP, JPEG, TIFF, PNG, etc.